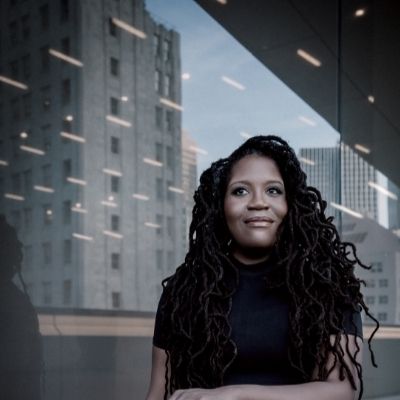 I am, Dr. Myosha McAfee

I am the CEO and Founder of The Equitect™ LLC, a premier anti-racism firm lighting a way to understand race as a verb - what I call the kinesiology of race.  I apply wide and deep wells of knowledge (four disciplines, four schools of thought, six fields) on how race moves through the interactions and operations of organizations.

As a social scientist, I bring deep expertise to complex and charged organizational problems. The journeys I curate move individuals and entire institutions to grapple with and humbly consider what truly transformative anti-racist, systems’ change work can emerge as.
‍
Before The Equitect,™ I was the Founder and Head of Google's Center for Racial Equity and Systemic Transformation (CREST), I got the unusual opportunity to work at a scale and altitude unlike any other. Directly reporting to the then Chief Diversity Officer (2017-2019), my systemic change work was raised to the level of the entire ≈ 200-person team and I set the global strategy for racial equity at Google (2016-2019). My efforts at this altitude eventually affected all full-time employees in the 200,000-person company & cut across 16 verticals in HR.
‍
Directly activating 16,000 employees, I structured a multi-entry point strategy that engaged 75% of executives - and over 1000 employees in week one! Unexpected and gratifying to witness, organic demand allowed part of my portfolio to scale across 3 states & 15 offices by the second year.
‍
My proudest accomplishment? Directing company-wide process improvements & system overhauls for racial equity at the intersection of gender across the entire employee life-cycle. My favorite part of leading CREST was finding that the work resulted in measurable shifts in beliefs, behavior, and organizational culture with:≈ 20% shift in racial consciousness, (academic industry standard ≈ 15%)+30% to +60% before and after increases in four more areasThough previous stagnant results year-over-year proved to be tenacious obstacles, the change work I led in re-imagining HR processes produced an unprecedented effect (purposely written in vague terms to honor the NDA).While the expected resistance to change proved vigilant, I created racial equity-driven interventions that garnered net promoter scores at percentages in the upper 90’s.
‍
I loved hearing from people about the impact.  The most common thing people said? “It’s transformational.” How about that? Astonished, it was proof I lived my sacred purpose out loud & in color. It proved so much is possible. 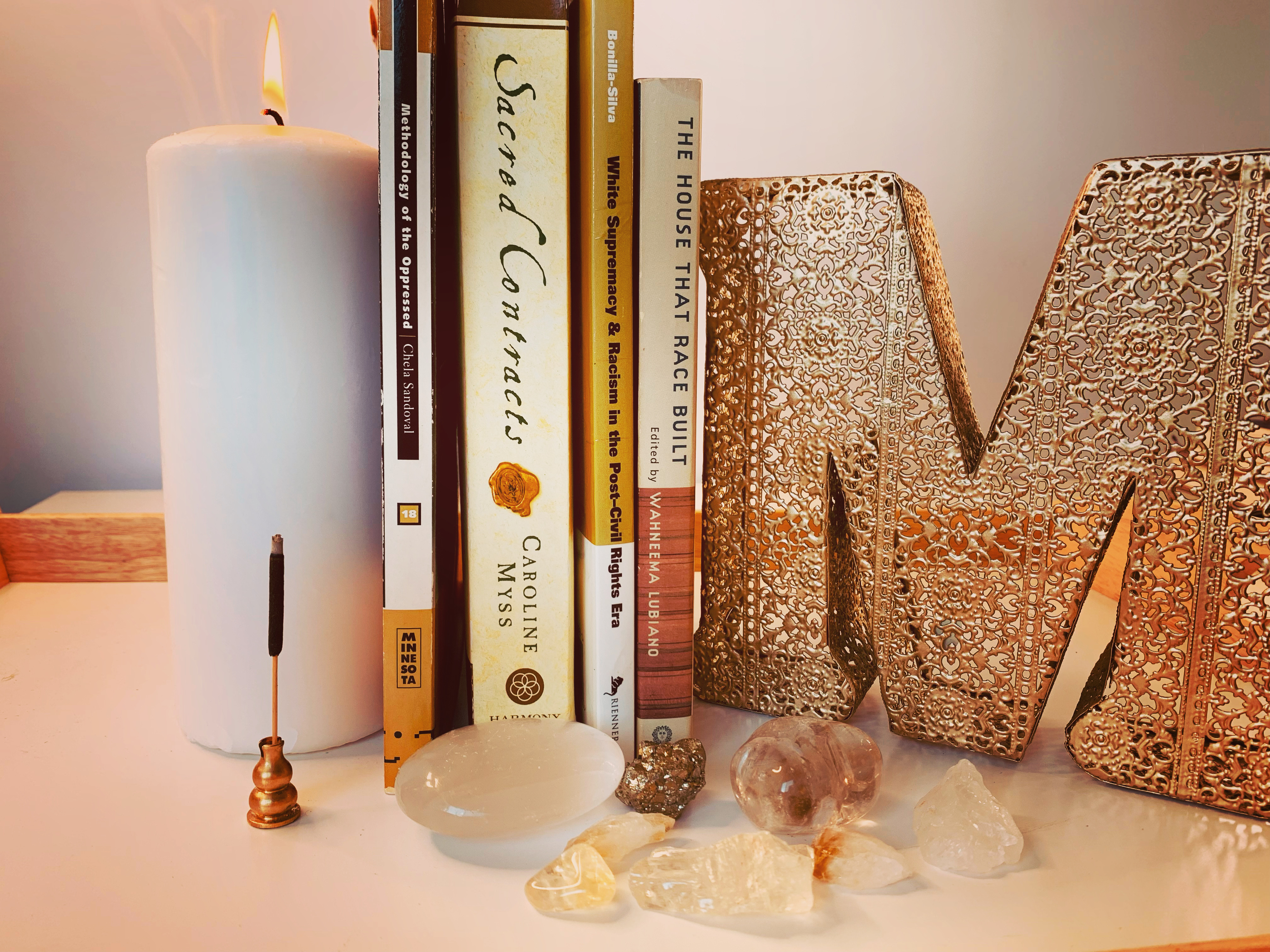 Behind the Action of The Equitect™

Hi there, dear reader. I want to introduce you to an endeavor that seeks to create the next evolution in approaches to racial equity - my venture, The Equitect™ LLC. The genesis of this enterprise is both purpose and providence.

The Equitect™ is an entity skilled in the art and science of building what is equitable.

Equity has Latin and French roots: from the Latin word, aequus meaning even and just, and from the French root, equite meaning fair.

Architecture has Latin and Greek roots: from the Latin architectus, the Greek arkhitenkton meaning master builder, and from arki meaning chief.

Together equitect means building what is even, just, and fair.

The Equitect™ is here to help you build what is just, to help expand our capacity to face inequity’s tenacity.
‍
The Equitect™ is not only a company doing business. It is, at its core:
• a continuation of a legacy,
• an answer to a divine call, and
• the fulfillment of a familial sacred purpose to be a miracle to another.

As a descendant of legions of chiefs, builders, & healers, I humbly answer the call to this next great adventure, knowing that I am guided, held, holy, and am sanctuary.

I look forward to meeting you.

Dr. Myosha McAfee
The CEO and Founder of The Equitect™ 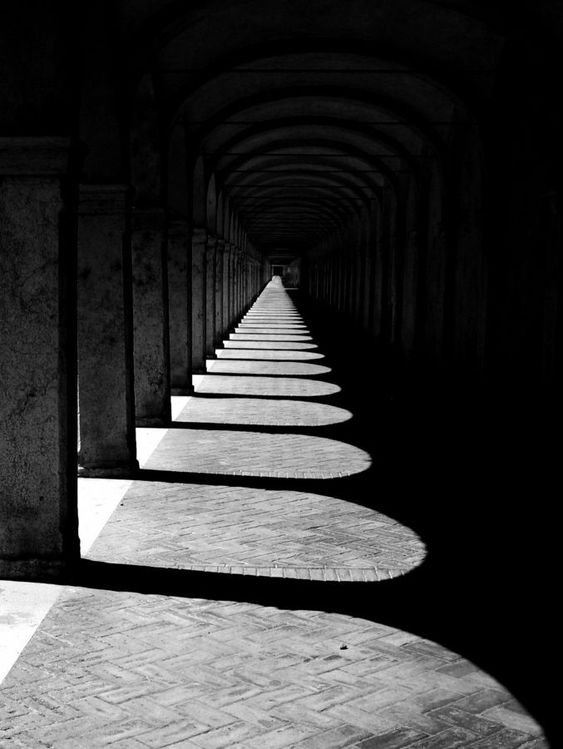 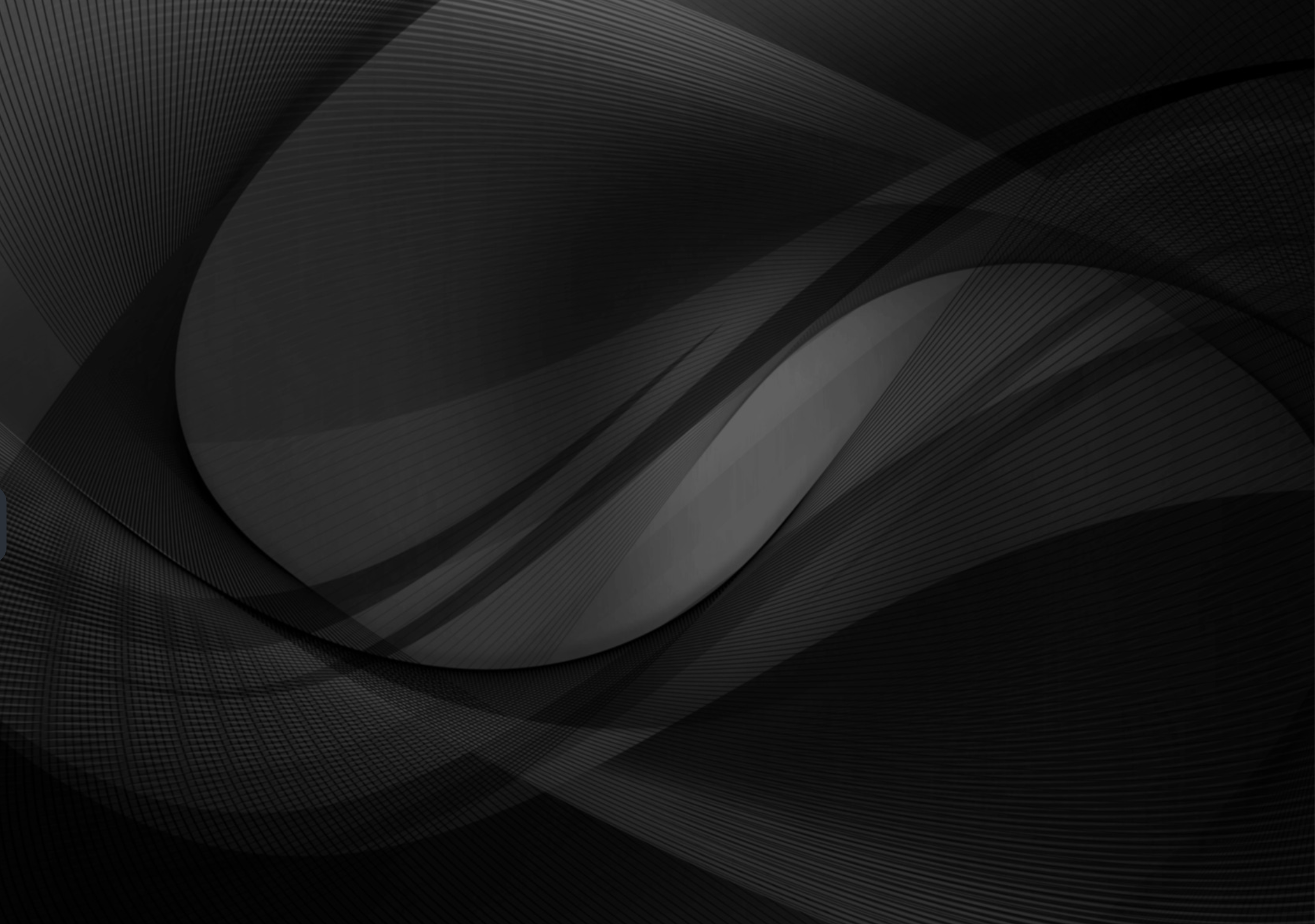